What is Web Page Development? 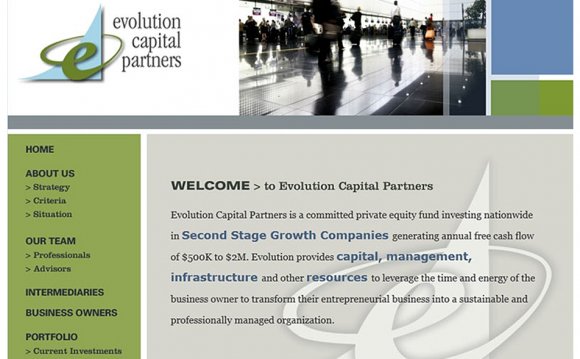 What do you do?

For Patrick Haney, that question is a little more complicated.

“By day, I’m a designer and developer hybrid working on client projects through Hanerino, a two-person, design studio his wife began two years ago, ” he says. “We take on a wide range of work including web design and development, user experience design for apps and mobile as well as many other design projects.”

When he is not working on contract projects he teaches web development and graphic design classes as an adjunct instructor at the CDIA.

In high school, Haney tried “every programming language he could get his hands on, ” and so, naturally, he enrolled as a computer science major in college.

It wasn’t long before he realized that he needed a balance of web development and design and changed majors.

“My first few jobs out of college were development focused, and while I really enjoyed what I was doing, I felt it was lacking something, ” he says. “Eventually, as I began to write more HTML and CSS, I realized that the design side of the web was really intriguing. The ability to make something work, but then to make it enjoyable to use, that’s where I found my passion.”

Patrick is one of an increasing number of people who consider themselves a designer and developer hybrid, which makes sense in a world where clients lump web design and web development together as if they were the same thing.

Joel Oliveira, lead developer at Change Collective, says it may be because they only have one point of reference, and that’s what they see on their screen.

“What’s on their screen is ‘designed, ’ and they might not understand the mechanics and complex system under the hood, ” Oliveira says. “It’s probably simpler for those people to just pick one and go with it; just like when you call a tissue a Kleenex or folks in the south who call any and all sodas Coke.”

What is iShalaan Web Development?